Chicago based artist and producer Kevin Purcell and the Nightburners recently released Beyond the Storm.  Their newest CD release features songs played in, and inspired by, the bands experiences in Memphis. In January of 2013 Kevin Purcell and the Nightburners loaded up the “tin can truck” and headed south to take “Memphis by Storm.” Purcell and his band of blues alchemists did just that! Being one of just a few bands ever to make it all the way to the finals on there first trip down, the band made it to the final  9 in a battle of the blues bands that started with over 200 acts!!!  Click below to Listen…

Celebrating 30 years of entertaining audiences across America with with our high energy performances, we’ve released our best-of-the-best songs spanning 6 albums.

SHARED THE STAGE WITH

What People Are Saying…

…take my word for it, I’ve heard harp players comin’ out of my ears…it was legit, this guy did his own thing..I’ve sat here year in and year out, and I’ve heard ‘em all…and it’s just amazing..

Fun, fun, fun. What a band, what a harmonica player. Kevin is like Pan with his flute – he prances and dances around the stage and magic comes out of his instrument. He is another harmonica player that just blows me away…one of the best new bands I’ve heard…

…very intense showman…been known to come down in the audience and sit on laps, dance from table to table, and dance across the bar…some of the best music this side of the Mississippi…

…with a mob-like audience stacked to the ceiling…Purcell dished out a fiery set that barely rose above the decibels of the screaming crowd….

…the audience has come to know Kevin Purcell and The Nightburners for a brand of roof-thumping boogie-woogie that tears through dancing shoes like tires on a NASCAR track…the fiddle player is out of this world, the guitarist is mind blowing no matter what he does…

He bound from one end of the stage to the other with an energy that the crowd wildly fed from. It was a fast paced show through and through…I couldn’t help but praise his intense showmanship.

…Purcell and company have proven that their style (of music) is a major force to watch for from a new generation of performers. The intense showmanship of this rockin’ blues band will give the right combination for a great evening of live music and fun…

Kevin Purcell and the Nightburners have consistently reinvented the genre, creating a unique blend of traditional blues mixed with a generous measure of southern rock. You cannot stand still at a show; it’s not possible. Lead vocalist and harmonica player, Kevin Purcell is a consummate performer who thrives on engaging the audience in the music and the show.

…Kevin is one of the most talented harmonica artists I have ever heard…audiences always seem to want more.

Down to earth musicians with great attitudes and a rockin’ blues show describes Kevin Purcell and the Nightburners.

…they’re just a damn good band. I’ve seen people just stand and watch the band slack-jawed in some sort of attempt to glean some of the energy coming from the stage…

Andy is capable of doing unbelievable things with the fiddle…when he plays, people commonly react by dropping their jaws and staring in wonder…

Chicago Blues Guide – Review of ‘Beyond the Storm’ 2013

Excellent arrangements, performance, writing and production… this collection of  ten original tunes is a joy to listen to.. the combination of slide guitar, harmonica, and violin adds a unique texture and soul to this already emotional music… the use of the violin to move you through the changes is spectacular… they are now garnering well-deserved national attention…

Blues Writer/Reviewer George Fish, Indiana – Reviewing their CD, ‘ Movin in for the Kill’ 1994

..an album that displays the groups solid and original approach to the blues…solid, tight, musicianship throughout make this second effort stand out and be worthy of notice…

…and the final song is a showcase for Kevin’s’ excellent harp playing which explodes on this final blow-out number which sees the band tearing up the place and is a fitting end to this powerful live recording by a classy band….

This CD burns right through the player… fresh and energetic approach to these songs.. Not to mention some very good production to bring the band up front and personal. The band’s versatility is proven well by the arrangement and instrumentation… he pulls together a very good lineup of musicians for “House of Fire” and generates his showmanship right through the speakers. This CD is an excellent showcase of Kevin Purcell & the Nightburners and will motivate listeners to go out and see this band. 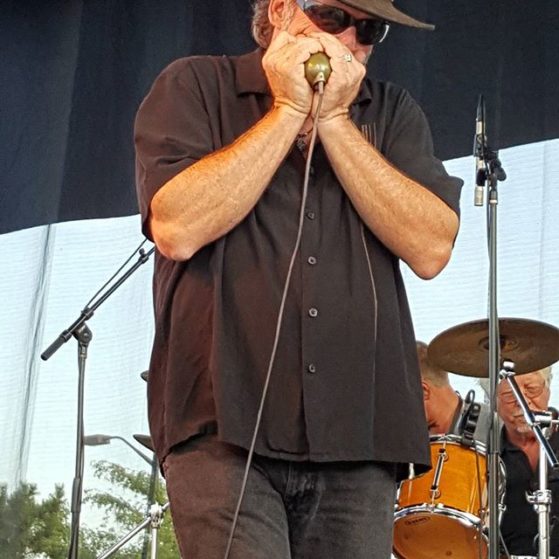 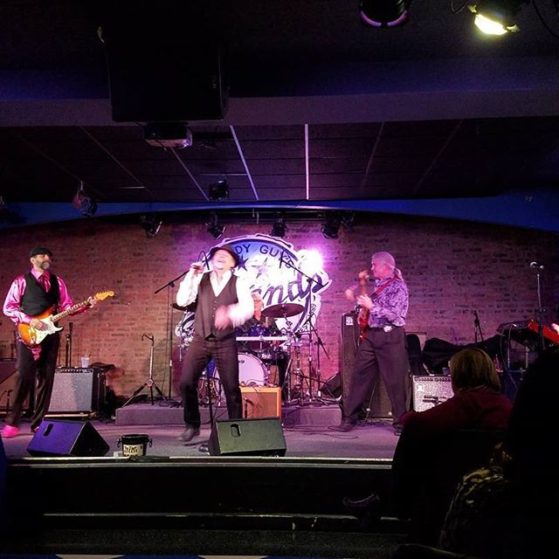 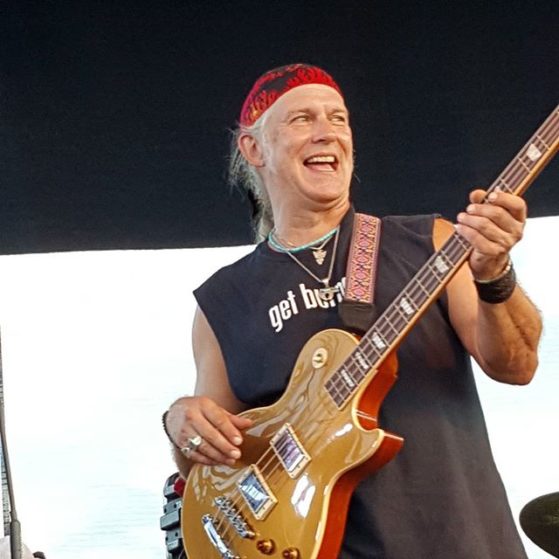 Check out our journey